The Queen’s Speech in parliament on December 19 witnessed the announcement of new considerations for the UK housing market, heralding more affordable, fairer homes for both renters and buyers. 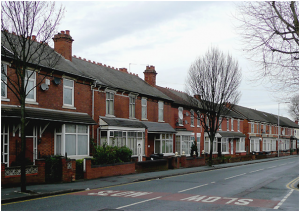 A new lifetime deposit – which can move with you from property to property – should make life easier for renters, while moving home is to be made cheaper and easier for millions in the UK.

‘No-fault’ evictions are to be abolished, it has been confirmed, preventing the eviction of tenants without good reason and at short notice.

In addition, the cost of new homes is to be reduced by up to a third for key workers and local people. Saving money may mean that you can budget for a home buyers survey Hertfordshire.

A transcript of the Queen’s Speech is here: https://www.gov.uk/government/speeches/queens-speech-december-2019. 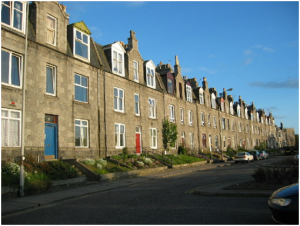 Devolving power is a key aim of the government. Nearly 50% of residents in the north and 37% of residents in England are already served by city mayors who have the money and powers to put local issues first, level up their areas and drive major infrastructure projects.

Smaller counties, cities and towns in the UK are to experience a levelling up at the behest of the New English Devolution White Paper, which aims to unlock the potential of areas nationwide.

Building safety laws – encompassing the concerns and comfort of residents – are to see the biggest change for 40 years. Heralding the Queen’s Speech, the Housing Secretary Rt Hon Robert Jenrick MP remarked that its proposals will empower renters and buyers alike, with renters getting a better deal through the lifetime deposit scheme and first-time buyers setting foot on the property ladder with 30% discounts for key workers and locals.

The discount would operate through a covenant, making sure that the homes remain affordable at all times. The government noted that developers would fund the discount.

Other ambitions include the legislation to put ground rents at zero, and the abolition of leasehold houses.

The housing market ambitions accompany a drive on construction, with a massive £100bn set to be dedicated to infrastructure in the future.

We humans always look for change. No matter if...
Home

Windows are one of those places in a house...
Home

After a long day of work and other activities,...
Home

Design ideas for your orangery

Orangeries are becoming the new must-have room for those...